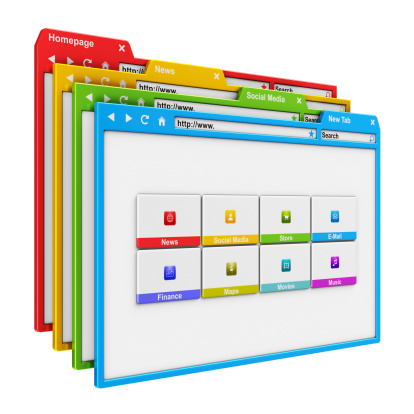 If the updates aren’t applied, users will be at risk from malware, information theft, and threatening attacks, as cybercriminals will be able to acquire additional privileges and bypass security features. Identity theft and cybercrime are the fastest growing crimes in the United States. When identity theft occurs, victims spend months, or even years trying to undo the damage.

Our clients on the {company} managed IT services program have nothing to worry about.  We will review these updates and automatically deploy them.

Microsoft will release these security updates on December 10th at 1 PM Eastern time. Keeping your system updated with the latest security patches will help to evade unauthorized access and intruders.