Attention All Retailers: Beware of The New Memory-Scraping Malware 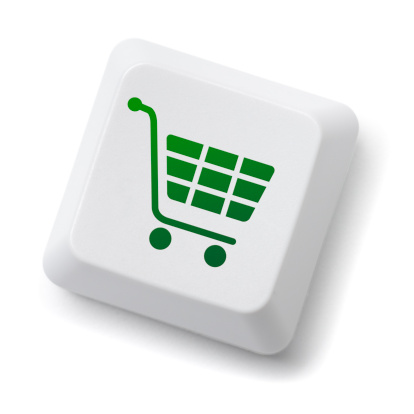 New memory-scraping malware was recently released to steal payment card data from point-of-sale (PoS) systems. According to cyber security firm, IntelCrawler, the malware, known as Decebal can steal encrypted data on the magnetic stripe of credit or debit cards.

What makes this new malware different from previous forms of memory-scraping malware?

The recent data breach that impacted 70 million credit and debit card owners, involved malware that was installed on PoS systems. Cybercriminals also stole payment card data from six more U.S. retailers using similar point-of-sale malware. The retailers have not been publicly named yet, but the pattern is becoming clear.

So what can you do to protect your PoS systems from memory scraping malware?

The following are a few additional best practices to increase security of your PoS systems and prevent unauthorized access:

Firewalls can protect your PoS system from cyber-attacks by preventing unauthorized access to a private network. A firewall will prevent traffic from hackers, viruses, and other types of malware designed to compromise your PoS system.

An antivirus program is used to prevent, detect, and remove malicious computer viruses. Remember to continually update your antivirus software, otherwise it won’t be effective.

Restrict access to PoS system computers or terminals to prevent users from unknowingly exposing the system to security threats on the Internet. Only use your PoS system online to conduct PoS related activities and avoid general Internet use.